I’m a little behind on the “notable” quizzes, so I’m trying to catch up. September was a fairly good month for the creation of national parks (Canyonlands, Great Sand Dunes, Sequoia and Guadalupe Mountains National Parks). Oh, and happy late birthday to September birthday boy, George Bird Grinnell. Can you guess what will be the subject of this Quiz and Quiz # 40? Try to answer the questions before reviewing the answers at the bottom. 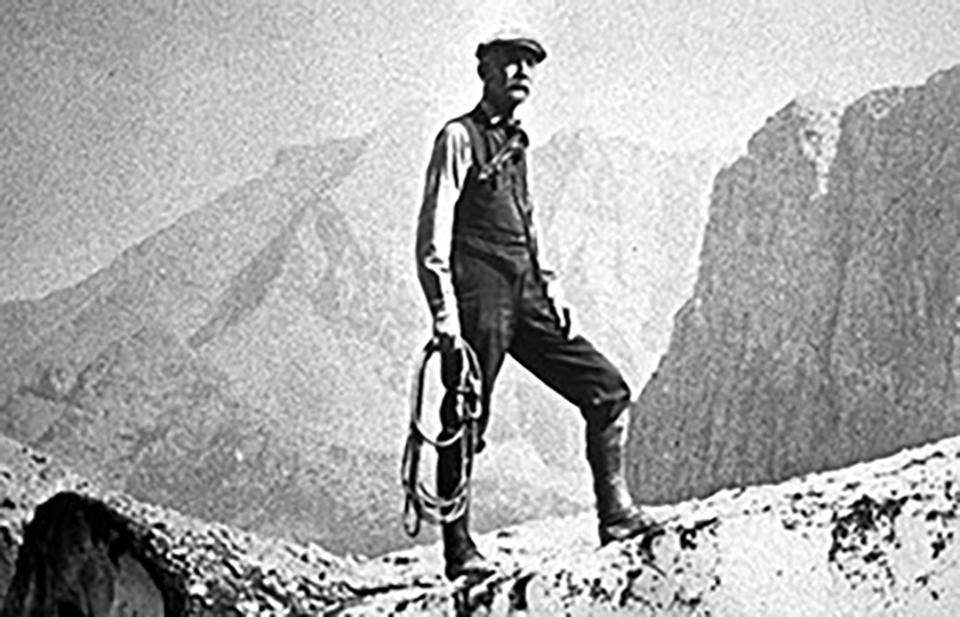 1. True or False: George Bird Grinnell was the editor of Field and stream magazine.

2. George Bird Grinnell is “best known for two conservation campaigns: his efforts to form the Audubon Society and his advocacy for a ____”.

3. There are two major rivers responsible for the creation of Canyonlands National Park: the Colorado River and the _____.

4. True or False: The Island-in-the-Sky district of Canyonlands National Park is a mesa. 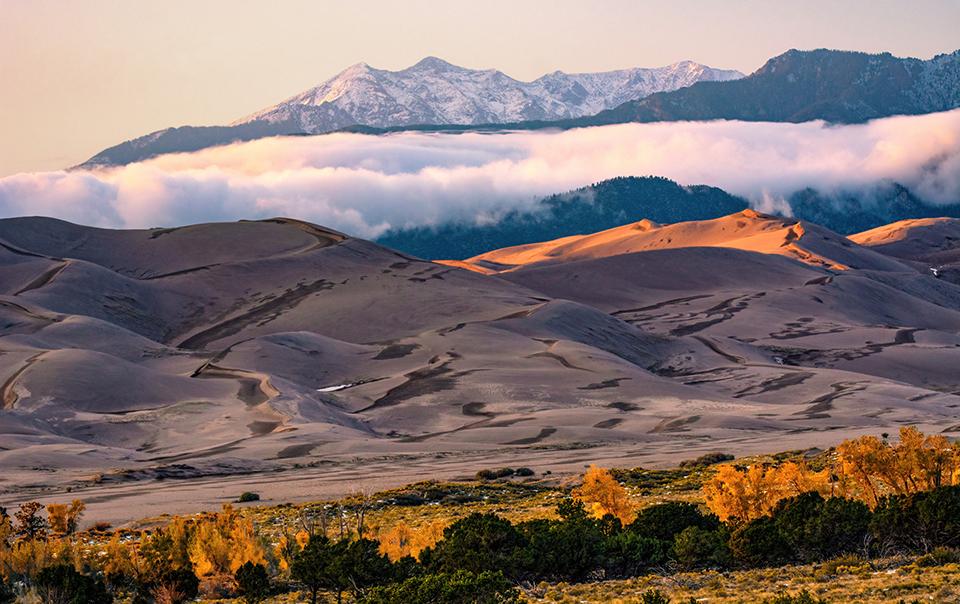 5. True or False: Great Sand Dunes National Park and Preserve is home to a grove of trembling aspen trees listed on the National Register of Historic Places. 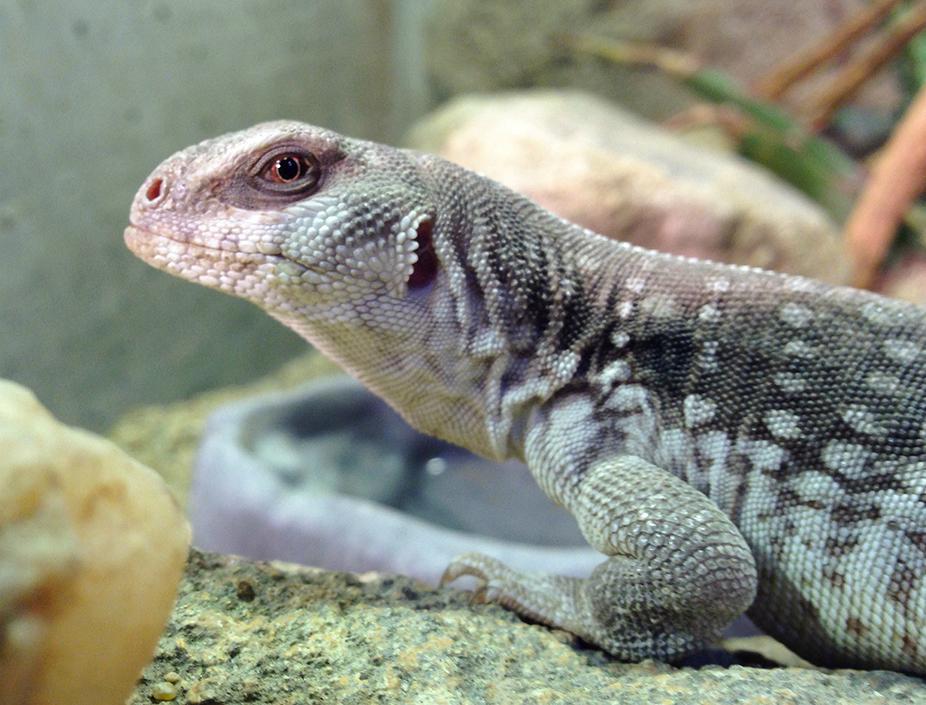 8. Sequoia and Kings Canyon National Parks are home to ____ species of reptiles.

9. What desert is in the Guadalupe Mountains National Park? 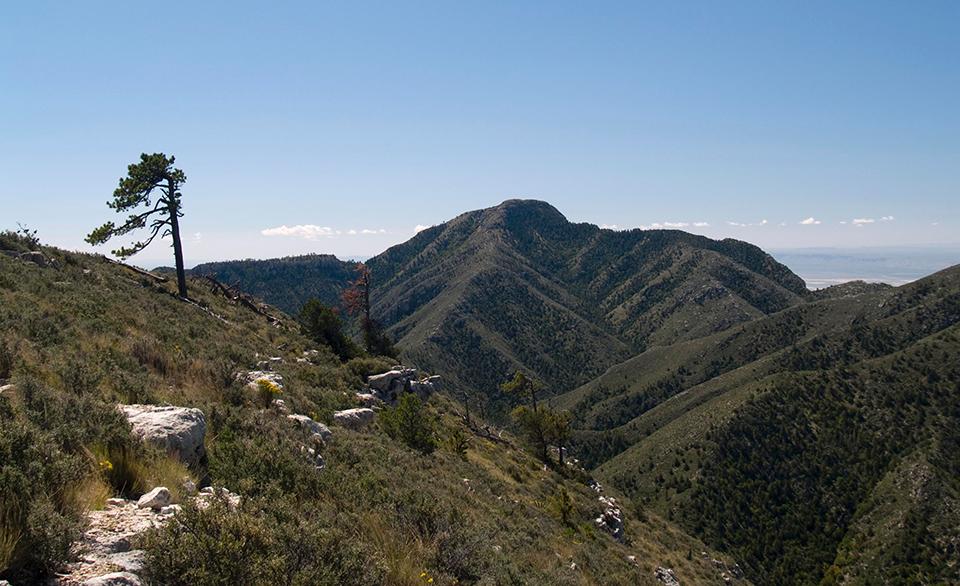 10. The four highest peaks in Texas are all located in Guadalupe National Park: Guadalupe Peak, Bush Mountain, Shumard Peak, and ____.

b) The Hunter Peak 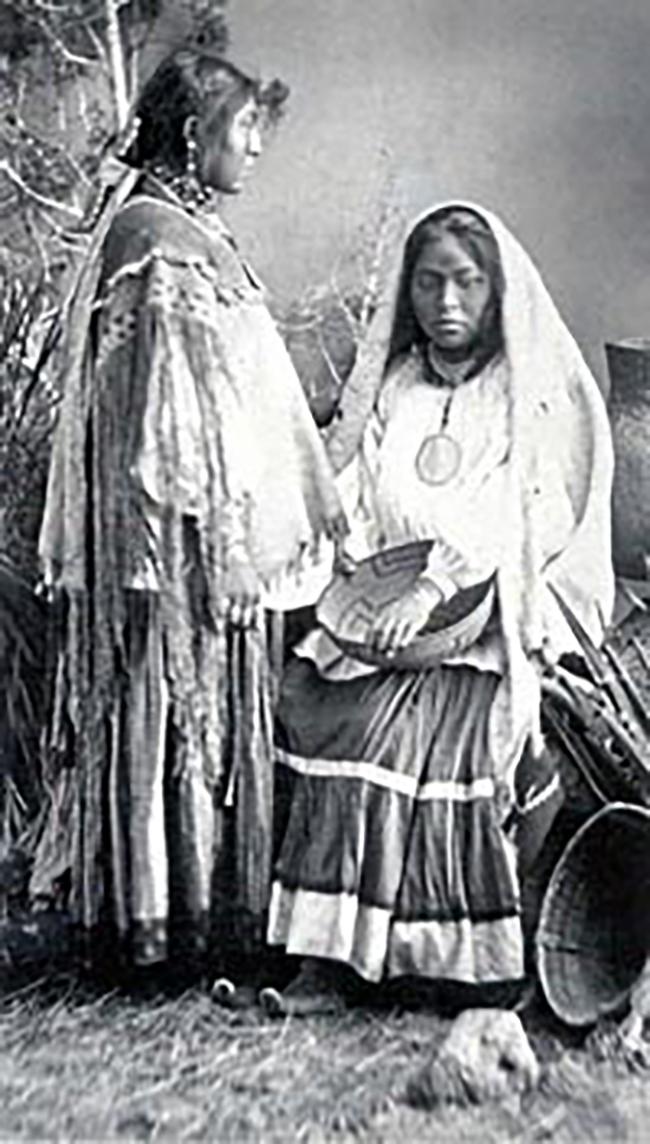 “For the Mescalero Apaches, the Guadalupe Mountains were the last stronghold. The war with the Comanches forced bands of Apaches to withdraw from the plains into these inhospitable mountains. They survived here learning to use native plants and animals. The Mescaleros, or Nde (In-deh) as they called themselves, hunted mule deer, elk, and bighorn sheep and collected plants such as agave, sotol, and bear grass. . Agave, or mescal, was the main staple of their diet and culture. In addition to providing fiber for ropes, blankets, and sandals, agave hearts were roasted in large baking pits and eaten or made into cakes for later consumption. Today, the Guadalupes still represent an important cultural and spiritual sanctuary for the Mescalero Apaches. Every year, members of the tribe come to the area to harvest agaves for ceremonial purposes.

Sequoia and Kings Canyon National Parks and Samlaut Protected Area in Cambodia established a sister park agreement in 2006 to promote international cooperation and collaboration and foster the sharing of knowledge and skills in resource stewardship. Sequoia and Kings Canyon National Parks and the Samlaut Protected Area each manage equally extraordinary landscapes, including critical wildlife corridors, water drains, and habitat for rare and endangered flora and fauna. Samlaut encompasses 148,263 acres in northwestern Cambodia, near the border with Thailand. It forms the northern tip of the Cardamom Mountain Range, one of Southeast Asia’s most significant landscapes, and is home to an array of wildlife such as endangered Asian elephants, bears Asiatic blacks, pigtail macaques, stacked gibbons, hornbills and pangolins. Samlaut is one of Cambodia’s major watersheds, providing fresh water and natural resources to nearly one million people living in Battambang and Pailin provinces. 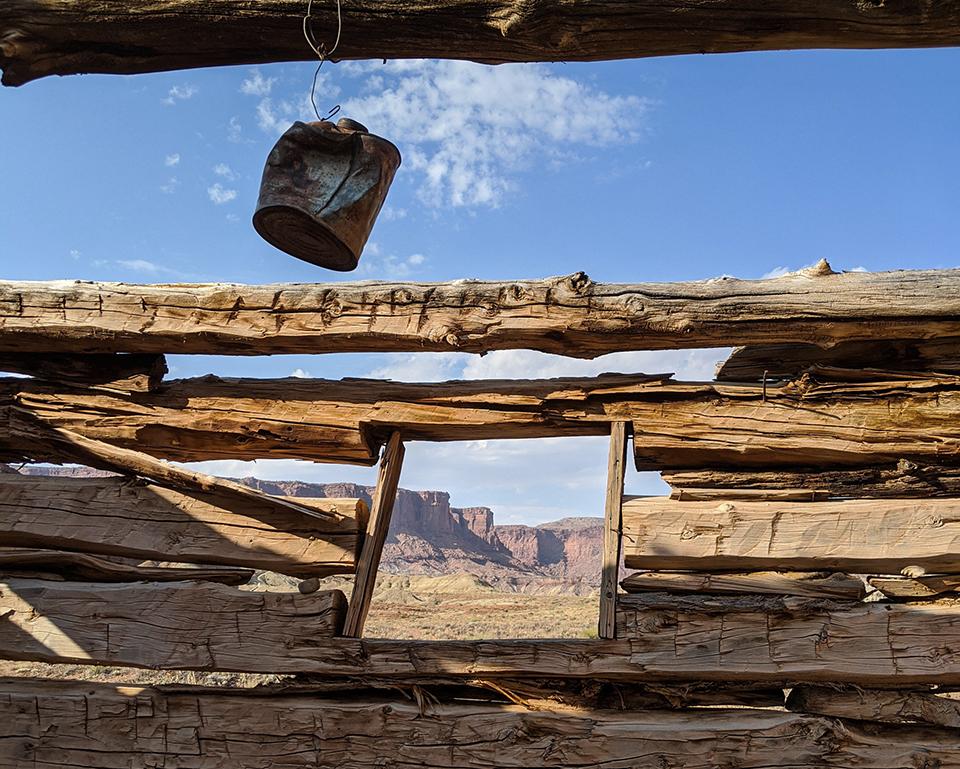 For nearly a century, from the 1880s to the 1970s, local ranchers used much of Canyonlands as winter pasture. Cowboys scoured the canyons for good grass and water. They built trails and roads to move their cattle over rough terrain, like the Shafer and Murphy trails in Island in the Sky. You can see examples of primitive cowboy camps, like Cave Spring Camp, throughout the park. Animal husbandry was an important activity throughout the 20th century in the three districts of the park and continued for 10 years after the park was established. Today, the Dugout Ranch outside of The Needles District continues the tradition, cultivating and ranching sustainably under the ownership of Nature Conservancy.

Answers to the quiz

Along with his efforts to form the Audubon Society, George B. Grinnell is best known for his advocacy for a Glacier National Park. “When he first traveled to the Lake St. Mary area east of the Continental Divide in Northwestern Montana in 1887, he literally fell in love with the spectacular mountain scenery and is returned several times over the following years. ” To learn more about Grinnell, see the Traveler John Miles book review on author John Taliaferro Grinnell, the American environmental pioneer and his drive to save the West.

“Today’s landscape is marked by erosion. As this area gradually rose, rivers that once deposited sediment on the lowlands began to remove it from the emerging plateau. The Green and Colorado Rivers began to carve out the geologic layer cake, exposing buried sediment and creating the Canyonlands canyons. The Colorado and Green rivers merge at a place called Confluence. There is a 10 mile round trip hike you can do to see this river junction at the Confluence Overlook in the Needles area of ​​the park.

A mesa is a flat-topped mountain or hill with very steep sides. “The Mesa Island in the Sky sits on sheer sandstone cliffs over 304m above the surrounding terrain. Each vantage point offers a different perspective on the spectacular landscape of Canyonlands. Island in the Sky is the easiest area of ​​Canyonlands to visit in a short period of time, offering plenty of setbacks with spectacular views along the paved scenic drive. ”

More than 200 parks ponderosa pines are the only grove of trees on the National Register of Historic Places, called Indian Grove. Trees were historically peeled in the early 19th century for food and medicine by Native American tribes. Lean forward to sniff those majestic pines and smell the bewitching scent of vanilla.

“Sequoia and Kings Canyon National Parks are the homelands of Mono (Monache), Yokuts, Tübatulabal, Paiute and Western Shoshone. The Sierra Nevada mountain range contains some of the oldest national parks in the country. These parks occupy spectacular volcanic and glacial landforms, as well as distinctive subalpine and alpine habitats, distinguishing these parks from the wider landscape of central and southern California. The uniqueness of the location made it especially important to Native Americans. Indigenous peoples have used, maintained, occupied and valued the lands of the High Sierras in many ways … and still maintain deep ties to the parks today. For more information on Federal and State Recognized Tribes, click here.

Sequoia and Kings Canyon National Parks have 21 species of reptiles. Fourteen of the park’s reptile species are snakes, five are lizards, one is a skink, and one is a turtle. To learn more about these reptiles, click here.

Bartlett Peak is one of the four highest peaks in Texas and is located in the Guadalupe Mountains National Park, along with Bush Mountain, Shumard Peak, and Guadalupe Peak. FYI, Guadalupe Peak is also known as Signal Peak.

In addition to the information on the NPS.gov websites for each park, I have also used the following as a reference:

Note: different websites may have different establishment dates for national parks so I used this NPS publication as standard.